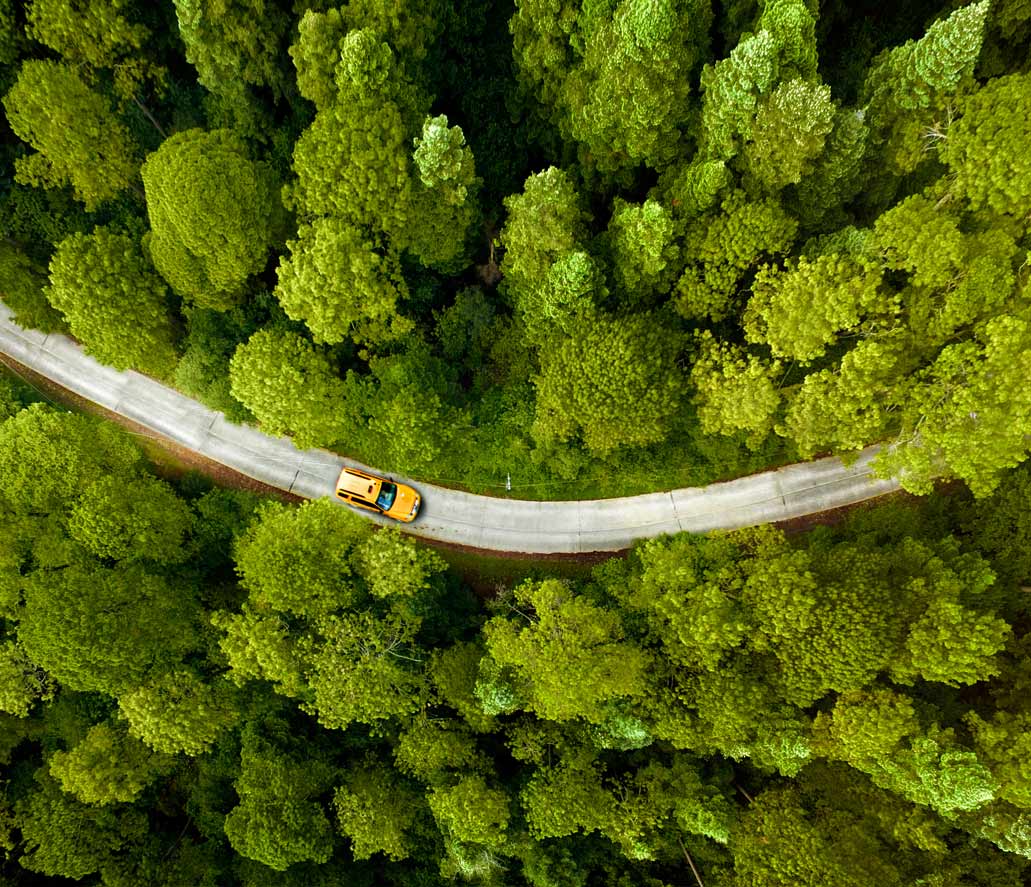 An engine to be proud of.


The covaxe® engine will deliver significant reductions in fuel consumption and emissions compared with current, state-of-the-art internal combustion engines, and will do so with an engine design architecture which is inherently very much simpler than other developmental engines.

covaxe® offers benefits to society and to end users:

The benefits to end-users of reduced fuel consumption means lower operating costs and longer range and endurance for a given fuel load.

The simple, modular, scalable engine architecture should provide a highly competitive engine cost due to reduced parts count and ease of manufacture.

Theoretical modelling predicts reduction in carbon emissions of up to 20% and even greater reductions in particulates, with a specific fuel consumption better than 0.17kg/kWh. The inherent thermal efficiency and emissions characteristics of the covaxe® combustion cycle means a reduced dependency on specialist particulate emissions treatment technologies which complicate and add cost to latest generation diesel engines.

There are other benefits of the covaxe® engine design: low vibration, high and smooth torque delivery, high power to weight ratio, and a quasi-cylindrical space envelope.

Applications for the covaxe® engine

The covaxe® engine, most suited to power outputs from 50 to 350 kW, has applications in the automotive, electrical power generation, marine and aviation sectors.


The engine is ideally suited to heavy and medium duty, long range vehicles, including truck and coach, as well as to heavier duty off-highway vehicles, whether as the sole power source in a powertrain or the low particulate emissions internal combustion engine component of a hybrid-electric system. Pure electrification, whether based on battery or fuel cell technology, is going to be very challenging, if not entirely impracticable, in these sectors of the automotive industry, and there is therefore a significant opportunity for a low emissions ICE. 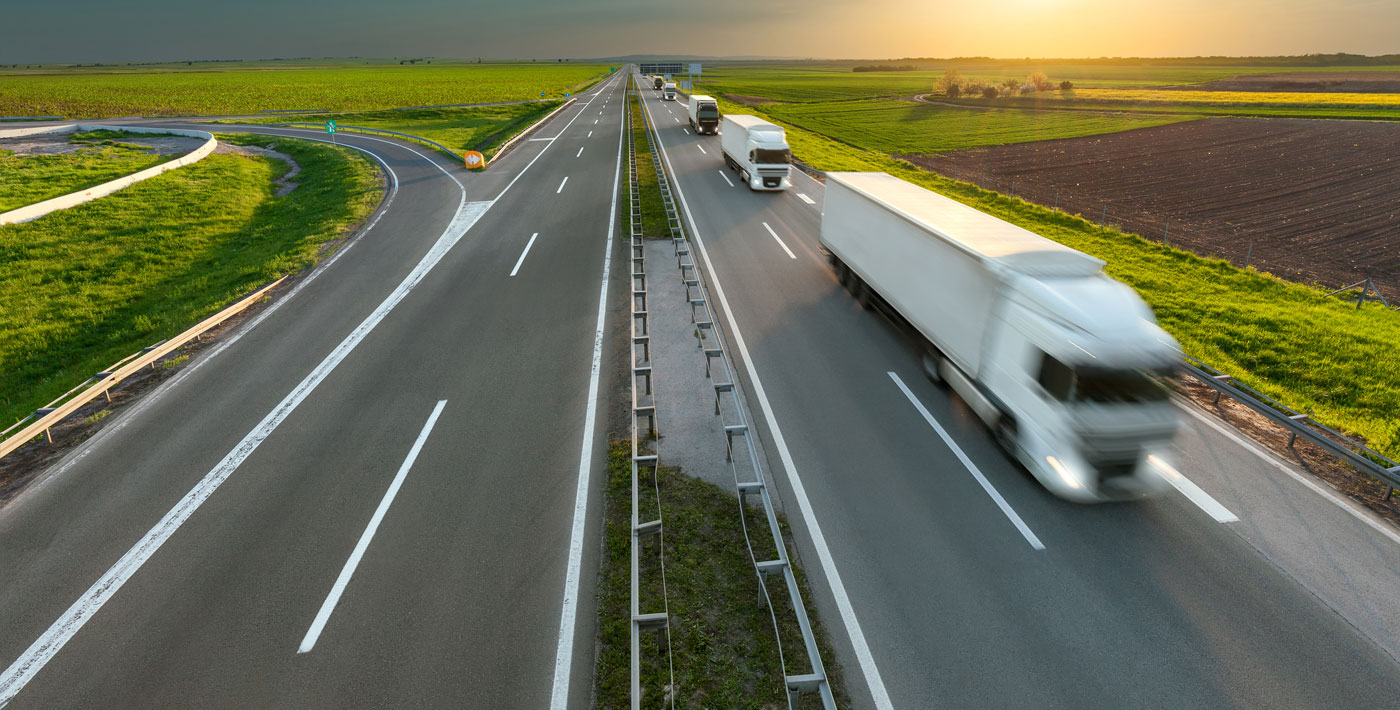 
The much-reduced fuel consumption and low particulate emissions characteristics of the covaxe® engine makes it an ideal genset prime mover. Compression-ignition engines are forecast to remain prevalent in standby generators for industry, hospitals, etc., temporary portable generators for outdoor events, in developing countries and remote communities and bases with no grid access, in disaster relief scenarios, in marine applications, and in auxiliary power units in military applications. Renewable energy sources and new generation very large batteries cannot fulfil all electrical power needs in these applications, and gas turbines are expensive and have low efficiency compared with the covaxe® engine. With a move towards more distributed micro-generation in developed economies, the engine could also form the core of residential community combined heat and power units.


The covaxe® engine is also well suited to marine applications, especially in fast boats, due to its high efficiency – up to 20% greater range for the same fuel load compared to an equivalent-power diesel engine. The low profile, quasi-cylindrical package makes it ideal for inboard engines and an attractive proposition for outboard engines, where the use of diesel fuel is much safer than gasoline in the marine environment. 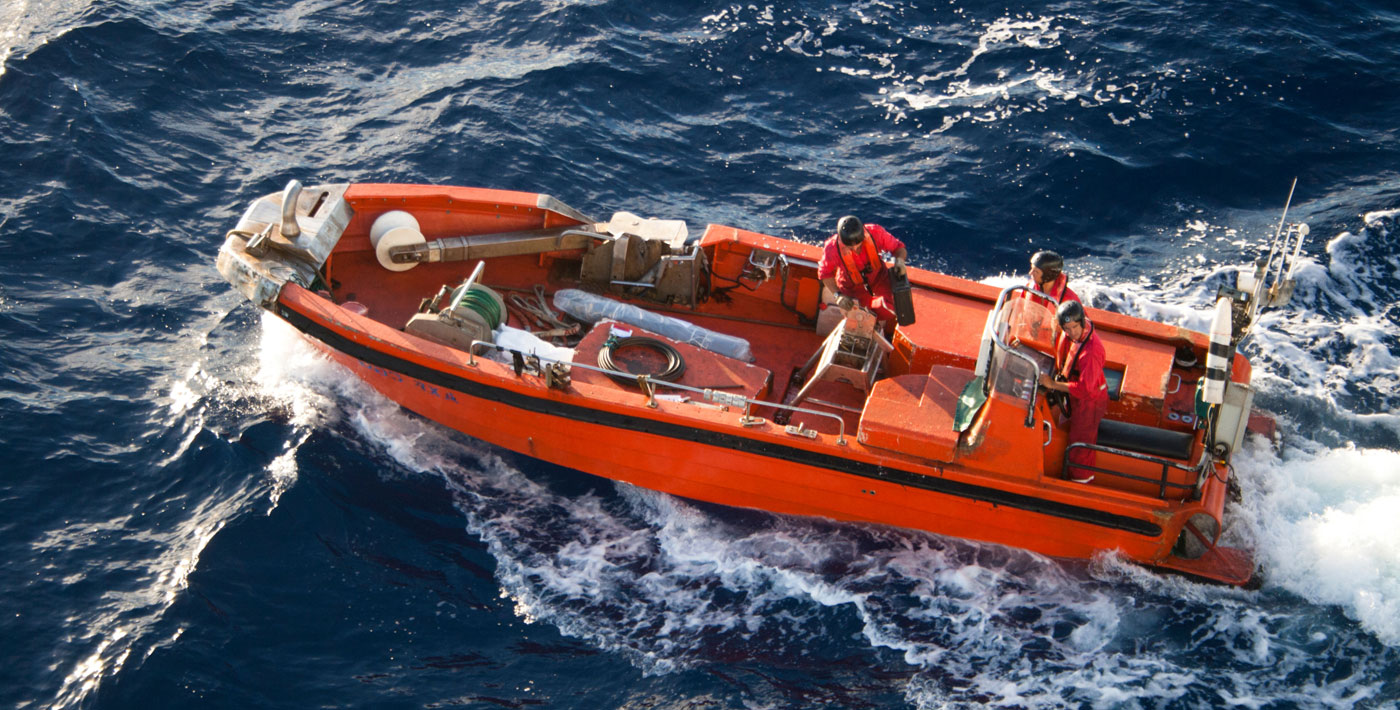 
The covaxe® engine is perfectly suited as a new generation piston engine for general aviation, in both fixed wing and rotary wing aircraft. The vast majority of these aircraft use engines that run on aviation gasoline fuel (“Avgas”), which is both expensive and polluting. Several compression-ignition aircraft engines, which can run on aviation turbine fuel (Avtur), available at most airports, have entered European general aviation in the last few years. However, because they have largely emerged from an automotive diesel pedigree, they have tended to be heavy, expensive, and complex relative to Avgas engines.

The covaxe® engine will run on Avtur or automotive diesel fuel, will provide up to 20% improved endurance for a given fuel weight, the cylindrical space envelope is well suited to aircraft (low frontal area), and the smooth torque cycle is advantageous to propellers and rotors). These reasons make the covaxe® engine ideal also for unmanned air vehicles, on which sophisticated sensors and electronics require a low vibration platform.

Finally, the engine could make a good substitute for small turboprop engines and gas turbine APUs, due its much higher thermal efficiency than gas turbines. 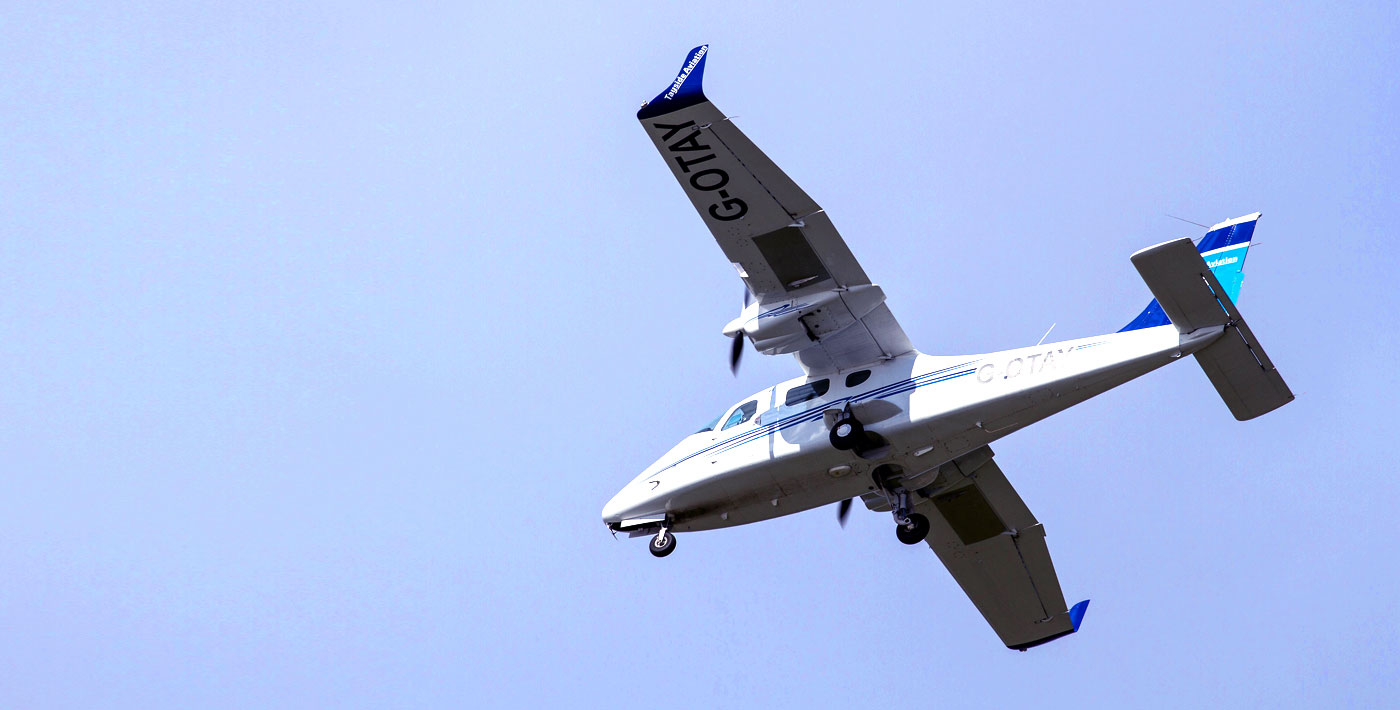